Story of a passion : photography

My first step began in 1968 at the age of 7 with a black Kodak 6x9 box which my father had entrusted to me.
It is from this moment that I experienced my first 'click'.

However, only in 1984, after my purchase of a Nikon FM2 and a Nikon F3, did it become a passion. My aesthetic choices primarily turned to minimalist compositions and to black and white.  Simultaneously, I trained in the development of images in the laboratory to control the whole process from shooting to the final result.

Yet the advent of digital in the early 1990's marked for me, and for many other photographers, a moment of questioning and interrogation.  A break from photography was necessary and it gave me time to reconsider my relationship to the image and to this passion for photography which had awakened in me.
Subsequently, in 1994, I stopped completely the practice of photography, even thinking at that time that it would be a definitive decision.
Curiously, it was during this latency period that I thought most about photography because, although deprived having put my equipment aside, my eye continued to compose images.  Being free from limitations imposed by the camera, I imagined a photograph for which fluidity could lead the look beyond the framework that delimits it.

In 2002, during a trip to Trat in Thailand, at the age of 41, I reconnected with and revived the emotion of holding a camera in my hands.  The "encounter - clash" took place with a disposable Kodak Pocket Instamatic 12 pictures capacity. It captured twelve vivid moments of emotion. Taking only twelve pictures, on a film camera, during a voyage is holding one's breath until the end.  I learned in that experience to take my time because I realized that photography demands listening, above all, to the world around us.

In 2003, I fell into an urgency of desire to create again photographs, to capture images, and realize the projects locked in my head for many years.
It was from this date that I undertook several series: Night Crossing 2004 Bangkok_series 2004 HongKong_series 2004 Windows2oo5, スピリチュアルなお写真_series.

Today, in 2015, what is my relationship to photography? Through a picture I endeavour to express what is not seen, what is indescribable. I attempt to make visible this hidden dimension. I always aim to make perceptible this time going by imperceptibly. Evoking through the image, movement and suggestion of metaphors, restoring the energy felt in a visual medium; this is what calls me to photography and for me opens a space of infinite discovery.

"Tina and Vincent translated my biography, and i am very grateful for their kindness."
Copyright ©ericM
Labels: 2015 Métamorphoses Nikon Df notes 考え 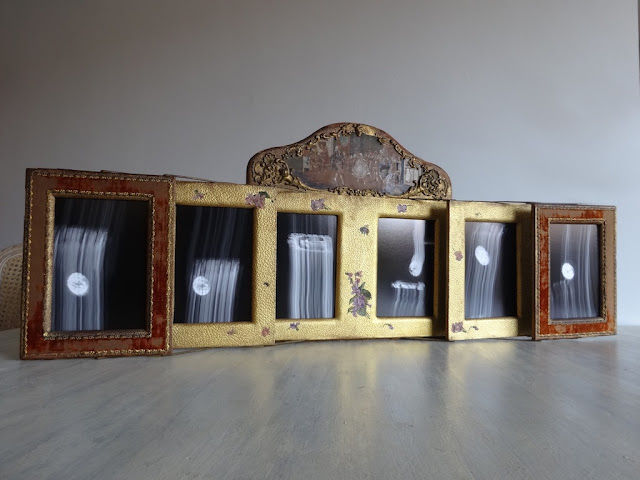 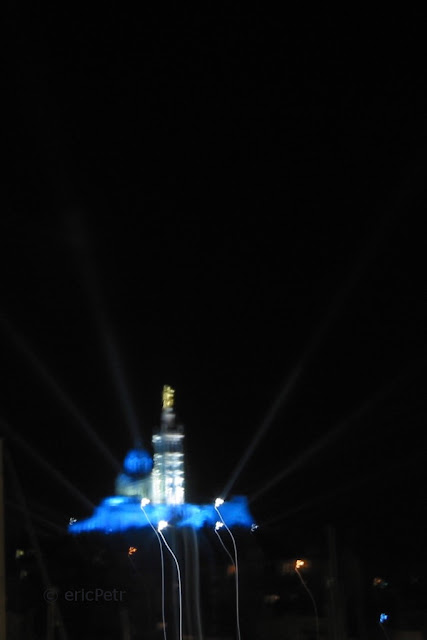